Serious Seeds are proud to announce that they have incorporated 5 new strains which were originally developed and sold by Magus Genetics.The assortment of this small Dutch Seed Company fits wonderfully well into the menu of Serious Seeds. Just like Serious Seeds Magus has produced only a few seeds with unique and superb characteristics because of their outstanding quality they have won several awards and more importantly are loved very much by the people who’ve tried them. ‘Biddy Early’ is their first outdoor variety, and for western European countries already one of the best ever. It can easily reach 2 meters of height in a normal outdoor season. Its relatively early finishing time combined with a good resistance against mould make it very suitable for outdoor growths in Dutch and similar climates. Most plants will show red and purple colours under low temperatures. The ‘Biddy Early’ gives great results indoors as well, but keeping mothers in a vegetative state is difficult because of its willingness to start flowering. The aroma is a mix of an unfamiliar Earthy scent and a Sweet Candy taste which gives a surprisingly pleasant and powerful high. Some people claimed it was the best they ever smoked.

Where to Grow
Indoor, Greenhouse, Outdoor

Write Your Own Review

Only registered users can write reviews. Please, log in or register 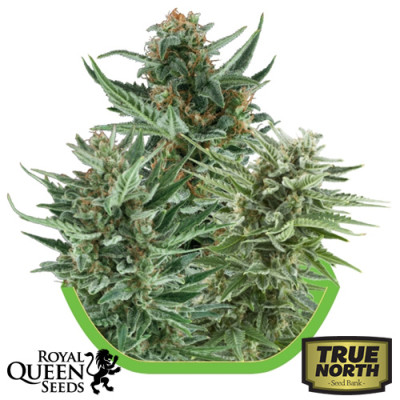