World of Seeds Afghan Kush Ryder Autoflowering is a result of numerous experiments that had been carried out to create new, strong and potential marijuana strains.
The famous seed of Afghan Kush was back crossed with a Ruderalis and gave a start to Afghan Kush Ryder. This 100% indica hybrid instantly became a favorite on international cannabis markets for her easy growing qualities and high narcotic abilities, some of which are incredible medical values.
Afghan Kush marijuana strain has strong hashish smell so popular among marijuana smokers. Her hardwood sweet taste combined with a very narcotic effect (THC – 21.6%) makes her one of our bestsellers.
Being a auto-flowering marijuana, Afghan Kush Ryder grows from a cannabis seed flower in response to age rather than light cycle. She will grow vegetative for approximately 14 days then enter into a rapid, almost violent flowering period. For the next 55 days, she will branch out profusely, throw out pistils in their thousands, calyxes will swell and a coating of resin glands will make the mature plant glisten as if dusted with fine cannabis diamonds.
Being quite petite, Afghan Kush Ryder automatic remains a great yielder, producing as much as 150-200 gr. per m2 when grown indoors. The cross with a ruderalis also means that Afghan Kush Ryder cannabis seeds can be grown virtually anywhere with the high tolerance to such risks as mold and pests.
Balconies, patios, window boxes, indoors or outdoors, this connoisseur grade seed is now attainable for every marijuana grower. With a lifespan of a mere 55 days from seed to harvest, it is not only possible to get an early harvest of high quality marijuana but multiple harvests per season.
Growing Afghan Kush Ryder indoors recommends 20 hours of light daily throughout the cycle. She is happy to grow outdoors from as early as March with a harvest in May to return to a plant in June with a harvest in August.
The increased height compared to earlier auto-flowering strains brings with it increased yield.

Where to Grow
Indoor, Greenhouse

Almost done but something unexplainable is going on Review by Lee

I’m on day 59 and 1 ant is exploding but the other very early in flowering just stopped and hasn’t change since you would think it was just starting when looking at her sister but like I said same day in and out the ground. If it was stunned bound or nute locked pistols would turn or at least grow but that’s not the case. I’ve never heard or seen of anything like this in any plant before. Maybe genetics or something else but still. Very strange. When I say not a single hair has changed in about 35 days is amazing. If I would of cryofroze it that’s what it like. (Posted on 2/8/2019)

Short but mighty Review by Richard

What can I say this lady impressed me with how well it grew and in the time frame as stated even left it for a week after. Very short plant which was ok by me in my smaller tent yet large nugs and again very sticky. Made some homemade cannabis pills with this one and with the night time sleep (Posted on 7/4/2018)

Write Your Own Review

Only registered users can write reviews. Please, log in or register 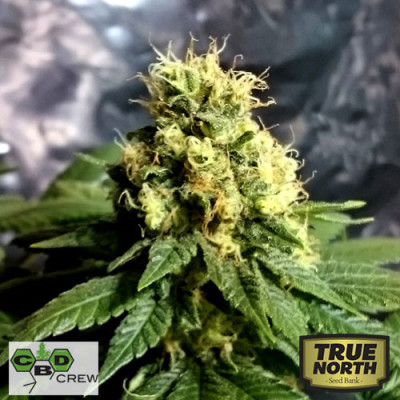 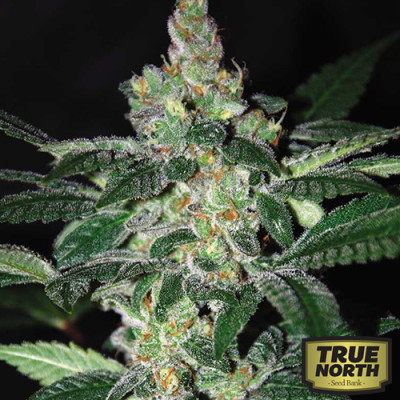 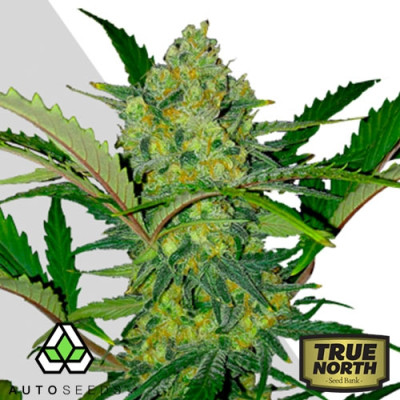