Does CBD get you high?

Cannabidiol or CBD is one of the most important phytocannabinoids among the many active cannabinoids identified in marijuana. When consumed, CBD acts indirectly on the endocannabinoid system by targeting the molecules that target the cannabinoid receptors, CB1 and CB2. Recent studies consider cannabidiol as having significant medical applications in the treatment of epilepsy, depression, anxiety, schizophrenia and more. CBD also lacks any negative side effects which makes treatment a formative element. But does CBD get you high? 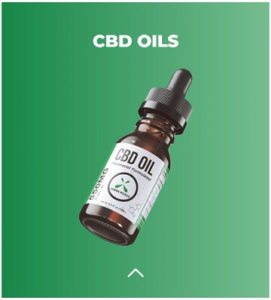 CBD and THC are both found in marijuana, with THC levels relatively higher than CBD. THC is the main ingredient in marijuana that produces the psychoactive effects associated with the high–which can be uncomfortable for the individuals experiencing feelings of dissociation and paranoia. A 2016 review stated that cannabis strains with higher-levels of THC carry the highest risk for psychoactive disorders. Thus, increasing the risk of psychosis.

Cannabidiol has been patented by the US Federal government for its powerful antioxidant and anti-inflammatory properties; given its ability to combat the damage caused by alcohol and opiate related neurotoxicities. CBD does this by partially activating serotonin, and mediating the neruotransmitter, glutamate, which contributes to mood and behavioral responses such as excitability, anxiety, and memory which may attribute to cravings and relapse.

Unlike THC, CBD does not produce any psychoactive effects nor does it interfere with the psychological processes. In fact, cannabidiol is an anti-psychoactive which counteracts the psychoactive effects of THC. Cannabidiol does this by increasing the levels of anandamide, a neurotransmitter that plays a vital role in the endocannabinioid system. This, the symptoms of psychosis can be effectively treated. A quick two day study conducted by the Beckley Foundation also backs up these reports. In this study, the user was administered pure THC one day, and a mixture of CBD and THC the next. They felt euphoric and coherent while on the mixture of CBD and THC. Whereas the administration of pure THC left the user feeling paranoid, dissociated, and unable to form thoughts.

The medical advantages cannabidiol can have in treating a variety of conditions is complimented in the fact that CBD does not cause a high. There are no reported negative side effects making it even better treatment for epilepsy, even in young children. The safety of CBD and humans has been studied on a few occasions. These studies suggest that doses of cannabidiol oil are well-tolerated up to 1500 mg/day or 30mg/day intravenously. So far, a few cannabinoid medicines have been approved by the FDA. A liquid form of cannabidiol called, Epidiolex, is recommended by the United States Food and Drug Administration in the treatment of epilepsy in newborns.

Although cannabidiol doesn’t get you high like THC does, it is the main ingredient that gives marijuana its medicinal benefits. Strains today have been bred over the years to favor the psychoactive, mind-altering high that THC produces. But with companies like GW Pharmaceuticals, putting medical marijuana on the fast track, more complex medicines can be synthesized from marijuana. As a result, effectively treating most of the illnesses that exist today. 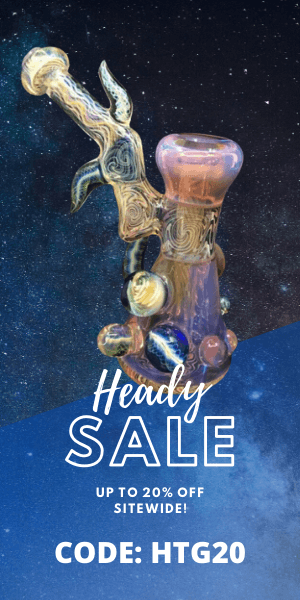